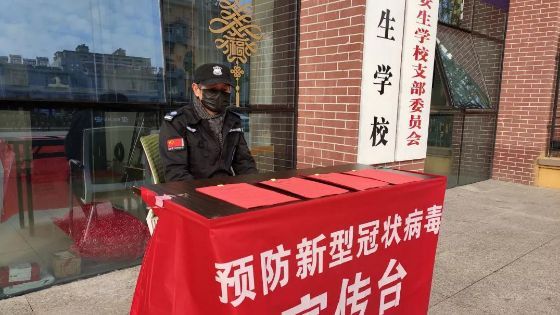 Every week, the school offers a course in Chinese as a second language for AYC cultural exchange ambassadors. This week, the AYC Educational Ambassadors made dumplings. n the class, the Chinese teacher introduces the origin of dumplings to them Jiaozi, formerly known as "jiao er", was first invented by Chinese medical saint Zhang Zhongjing. According to legend, he was on his way home and met cold and hungry villagers, many with freezing ears, so he put lamb, peppers and some cold medicine in a boiling pot, then put the lamb chop, drug out, with the bread into the ear, people eat "jiao ear", drank "remove cold soup", and warm, fever, two ears frostbite ears were cured. Later, there is a saying that "no one will take care of your ears if you don't serve dumpling bowls on the winter solstice". Oh, that's how dumplings come! If you can taste the taste of dumplings, that is even better!

AYC rolled up their sleeves and began making dumplings of all shapes and kinds. The cafeteria staff helped AYC Educational Ambassadors master the art of dumpling making. The atmosphere in the cafeteria was lively: this is leeks, that is eggs. Everyone is involved in dumpling making, with dumplings of every shape and size soon filling the table. Accompanied by everyone's laughter, hot dumplings out of the pot, the emissary with vinegar, chili oil and other dipping materials happy to eat their own dumplings. 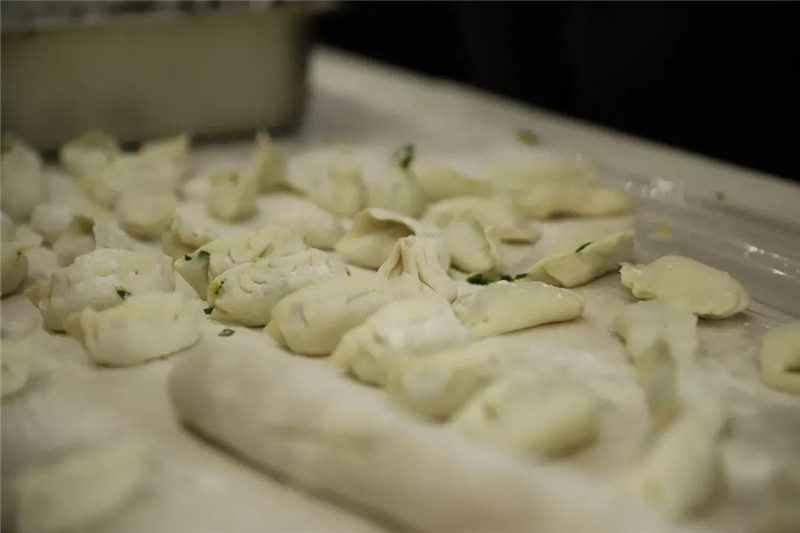 The small dumplings demonstrate the school's concern and blessing for the AYC ambassadors, ease their homesickness and deepen their understanding of traditional Chinese culture. This allows them to acquire Chinese knowledge and feel the Chinese culture in the Chinese folk experience. 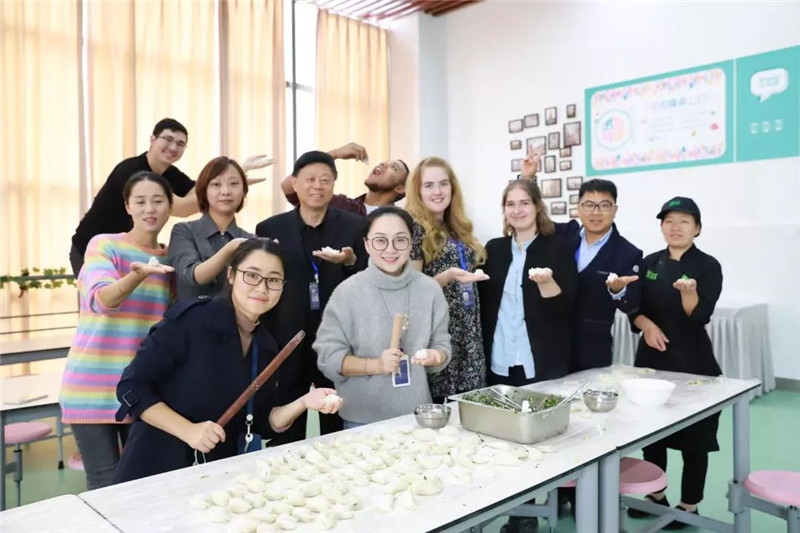 Abbie said :“ I really enjoyed making dumplings today. It was such a fun activity and, although it's safe to say that a lot of my dumplings didn't look like traditional dumplings, they sure tasted great!” 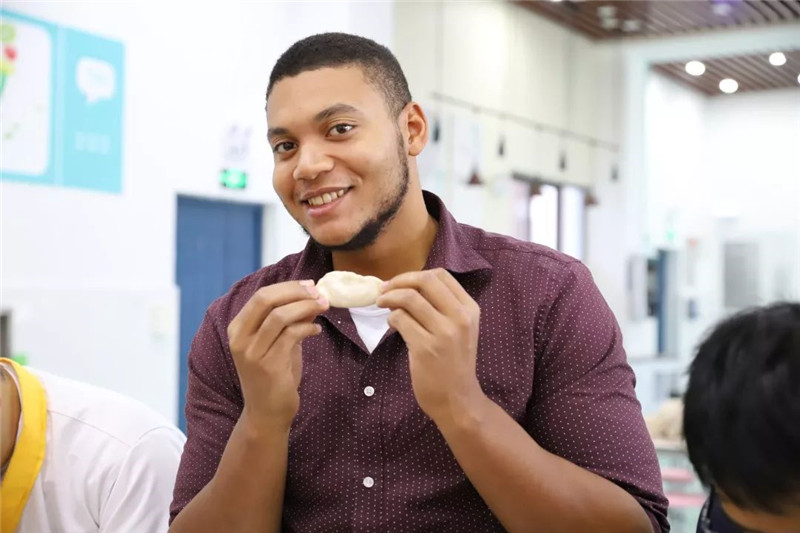 Jason said: “Today I was able to make some jiaozis. It has been a long time since I had made them but was a definite pleasant day. I got to watch experienced people make some amazing looking dumplings. And I got to see Adonai try, he did his best and that’s cute. I think living in China, everyone should definitely try wrapping some dumplings or wontons at least once. It’s one thing to do so that foreigners are introduced to something culturally different. Unless you’re an Asian American, you don’t really wrap this stuff. Thank you again to the staff that allowed me to wrap and talk, I look forward to the next activity and see how I’ll feel about it. Jason out.”